Reading:
iPhone 8 Prices: Research from 31 Countries in 2017
Share this:

As you should know, Apple introduced the new version of on the 12th of September 2017. After that news, we searched the prices of every iPhone 8 – 64GB in 31 countries and compared them with each other.

Also, we found PPP(GDP per capita per year) of every country from World Bank, and divided the prices of iPhone 8 – 64GB to PPP to understand how easy/difficult it is to buy the phone in those countries.

Furthermore, we discovered the gross minimum wages of some of the countries and calculated how much working hours do they need to work to buy the phone.

Lastly, we compared the prices of the phone with the current prices of iPhone 7 – 32GB to see the differences among 31 countries.

Besides USA having the lowest price, when compared with price per country with GDP per capita, Luxembourg seems to have the cheapest price for the phone. Among 31 countries, South Africans pay the highest price in comparison to GDP per capita.

When compared with iPhone 7 – 32GB it’s clearly seen that the difference is lowest in Sweden and New Zealand and highest in the UAE and Russia.

We hope you’ve enjoyed our research and gained some valuable insights. Please let us know if you want any other research similar to these in the comments section down below.

Google Pixel 2 prices are different from country to country. We've researched how these prices change in 6 countries. Learn more-> 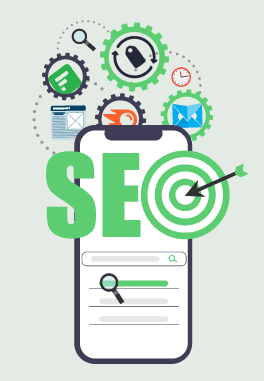