E-commerce PWAs (progressive web apps) are becoming a promising new concept for web development which can rapidly improve the web experience. Here we present 5 examples of top E-commerce PWAs with the results they achieved after implementing PWA. The text is based on the report Top 30 PWA by Divante’s E-commerce PWAs research.

AliExpress.com is a marketplace offering products to international online buyers. Their mobile commerce is growing three times faster than eCommerce. The company couldn’t build an engaging experience on the web that was as fast as their mobile app.

They looked at the mobile web as a platform to transition a non-app user to an app user.

Not everyone downloaded their app, however, and getting users to install and re-engage with it was challenging and costly. So AliExpress decided to build a cross-browser Progressive Web App to combine the best of their app with the broad reach of the web.

Jumia.com.ng is a leading eCommerce website in Africa. In Jumia’s main market, most of the mobile connections are on 2G networks. That’s why users only have intermittent connectivity and visit the site from low-end phones with data limitations.

Jumia Travel has enhanced and optimized all the various elements of their Progressive Web Apps experience. The company noticed a huge increase in conversion rates compared with the previous mobile website.

Mobile web is Alibaba’s primary platform for discovery on mobile. The company has always focused on design and functionality, but they found it difficult to build an engaging experience for the mobile web.

The company recognized that they needed to understand how two different user segments used the service in order to build an effective mobile presence. Segments contained native app users and mobile web users who interacted with their business. After upgrading their site to a Progressive Web Apps, the company saw a huge increase in total conversions across browsers.

5miles.com is a mobile marketplace, where shoppers can buy almost everything.

More than half of new shoppers discovered 5miles’ online store via the mobile web, but the company had a problem to provide a mobile web user experience that was as fast and engaging as their mobile app. Because of the resulting high bounce and low retention rates, the company focused on encouraging users to download their native app, but getting users to install and re-engage was challenging and costly.

They decided to build a Progressive Web Apps to combine the best of their app with the broad reach of the web. The company wanted to re-engage their mobile web users just as they would with mobile app users.

The company adopted an app-only strategy and temporarily shut down their mobile website. They found it hard to provide a user experience that was as fast and engaging as that of their mobile app. Flipkart decided to rethink their development approach. They were drawn back to the mobile web by the introduction of features that made the mobile web run instantly, work offline, and re-engage users.

They decided to combine their web presence and native app into a PWA, which has resulted in a big increase in conversions.

How To Market Your Products To Gen Z 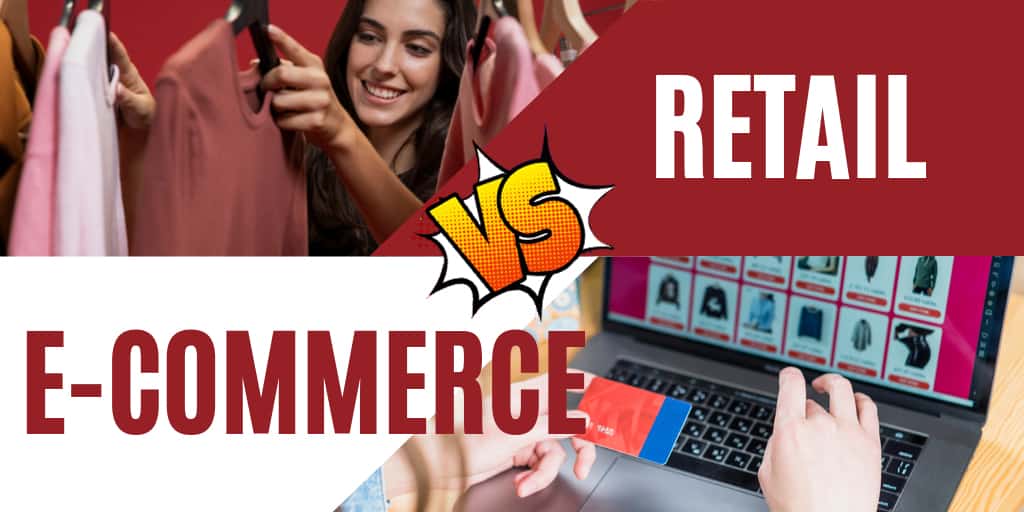 Retail vs. E-Commerce: The Future of Shopping

Retail vs. e-commerce. In this post, we discuss the difference between the two, the rise of online shopping, and the future of retail.