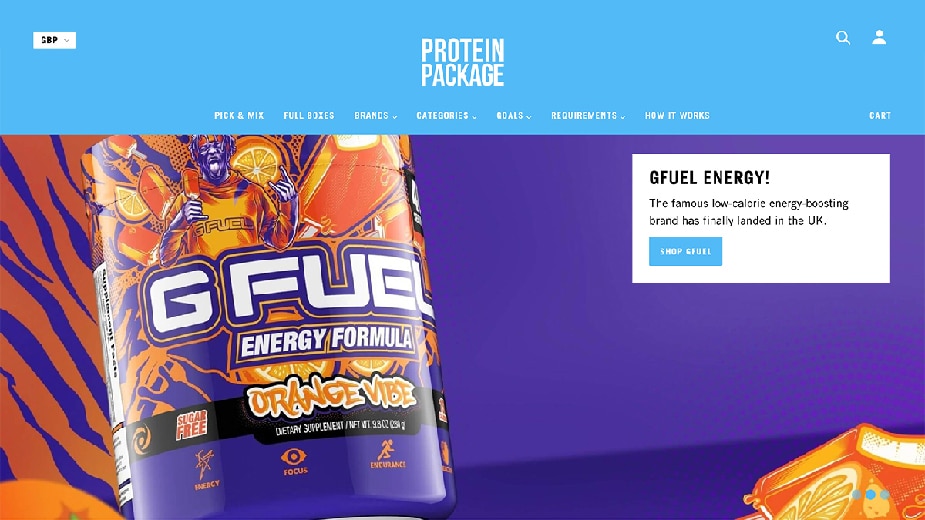 Football lover George started regular gym membership when he was 17 years old. He was planning to be more active in sports during his college years. The only problem was the healthy snacks that he’s grabbing after the gym to get some nutrition.

Supermarkets in the UK were selling these snacks one by one with a £3.00 price tag which was super expensive as George could buy a whole meal with that money. When he ordered online, he had some chance at a good price since he could buy a box that had 15 individual items in it. But George is saying “It was boring to have the same item. The same product like a month?” At that point, he thought that he could do something about it and he invested his birthday money to buy the initial batch of products, and that’s how he started the Protein Package. Now he’s selling individual products online at an affordable price. Just like any successful entrepreneurial initiative, George started his business by fixing a problem.

When I ask him “How is the business going on?” He said, “It’s been growing since we started. I started this business in my bedroom and then moved to the living room, then the garage. At some point, my mom said, “You gotta get out of here.” Then he moved the operation to a warehouse where he can check the supplies and orders easily. Since the basic mentality behind his business is to have a good price for the items on Protein Package, I’m asking him “At exactly which point during your journey from the bedroom to the warehouse you decided to use Prisync?”. “We moved to another, bigger warehouse after a while. Initially, we were trying to keep track of our competitors with spreadsheets. But it was not enough. We were not able to see the whole coverage. Then we see the Prisync app on Shopify. That’s when we started and we had an enormous spike in our sales when we made the price adjustments with the Prisync”.

By using tools like Prisync, even the smallest companies can automate everything.

Protein Package is using Shopify. George is saying that he has knowledge of coding but he needed an easy system to use. He’s saying that Shopify is opening up a lot of opportunities for them. He stressed that automation is the most important thing for today’s business but at the same time, it’s one of the most overlooked concepts. “The main reason we’re using Prisync is automation. It opens up a lot of opportunities. Small companies think that those big ones like Amazon are doing automation perfectly. But with apps like Prisync, even the smallest companies can automate their business.

In terms of item prices, the last thing that I want to do is to enter prices manually and then re-enter them. It’s impossible to do it effectively manually.”

How to Start Using Dynamic Pricing

Protein Package uses Prisync’s SmartMatch feature which enables automatically finding competitor websites. George is saying that this made the setup easier for them.

“We tried the add-on with GTIN numbers and it went well. After that, we spent some time making sure that we got all the necessary URLs. After that, we let Prisync sync for a couple of weeks so that we see the price changes.

After looking at this data, we start using the automation with Shopify with small steps. We used Dynamic Pricing to make sure we don’t sell below a certain price point. With Prisync, you can import your cost prices to determine the smallest prices that you want to sell.

Especially when you’re able to keep the products at a safe position with the cost value, it’s really easy to automate the process with the Dynamic Pricing rules.”

After the initial setup and putting Dynamic Pricing in place, George and his team are checking our daily emails to see the price changes and pricing adjustments. “No need to spend a lot of time on the app after the setup” he’s saying.

We also talked a little bit about the effect of Covid on their business and the upcoming BFCM. George is saying that although there are a couple of points that might have some negative sides like gym closures, generally their sales went up during the Covid since people shop online.

About the BFCM, he’s saying that he counted on Prisync for the shopping season:

“For Black Friday, I had certain plans for that. We lowered our prices. We had discounts. With a large warehouse now, I could keep a large number of stocks for the shopping week. Black Friday came early for our suppliers. At the end of October. We got our orders. This was the first part.

Secondly, I prepared a CSV file to update our cost values on Shopify. It’s synced with Prisync and this way we lowered our base price and it was cheaper than our competitors. I just updated the cost values for Black Friday. This made us the most competitive in the market.”

Doubling The Growth While Saving Time

From day one of installing Prisync to today, Protein Packages’ growth has been in excess of 200%. “We doubled our growth and it’s really helped us to scale our business!” George says.

“Of course, this growth is not just attributed to using Prisync but I certainly believe that if we didn’t use this app, this wouldn’t be the case. It’s an important part of our sales effort. A big portion of this growth increase belongs to Prisync.”

“It’s probably taken an hour out of my day to analyse what our competitors are doing and even the brand we stock who sell directly to the consumer. The dynamic pricing is also a huge timesaver for us with manual repricing always being a very mundane task for us at Protein Package due to the sheer volume of products we stock. I’d also like to personally thank the Prisync team for their support in helping us set up, fixing broken pricing URL’s and for producing an awesome app with groundbreaking features.” 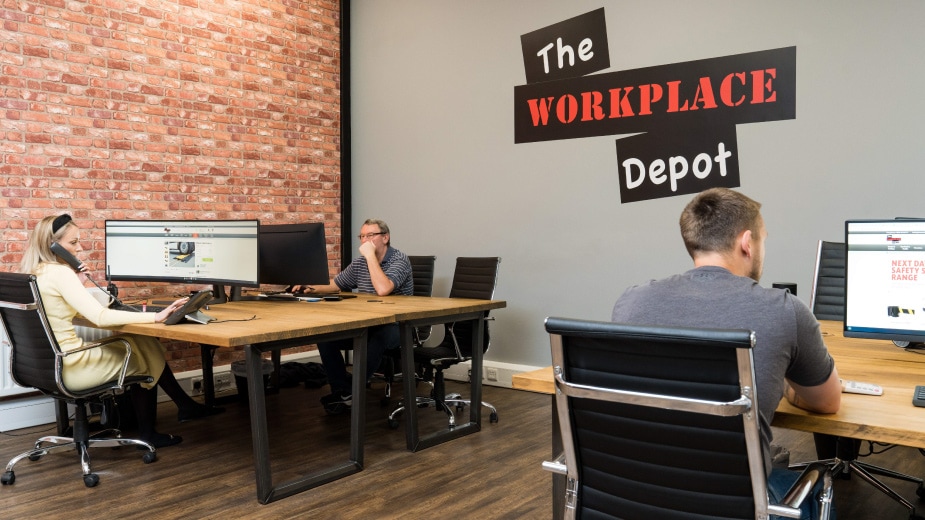 How The Workplace Depot Increased Their Sales With Prisync